Daniel Cantor is Associate Professor of acting and directing and head of the BFA Performance program at University of Michigan. He has also taught at Northwestern University, Pace University, Wesleyan University, and the American Musical and Dramatic Academy, as well as in his own private studio. 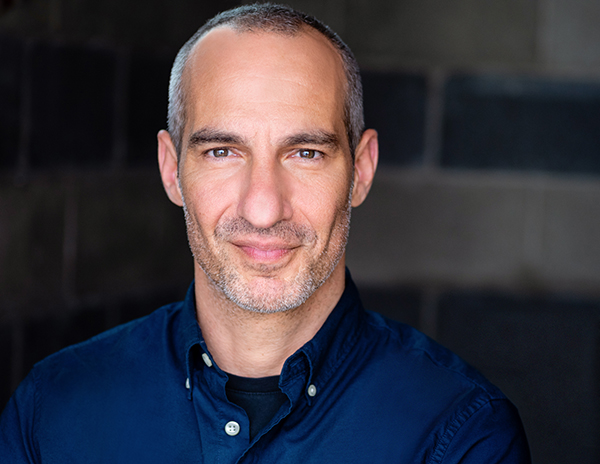