Christopher Vergara (he/him/él) is a Latinx freelance costume designer and the designer in residence and guest lecturer in the department of Theatre and Drama at the University of Michigan: School of Music, Theatre & Dance. His costume design work spans theatre, musicals, opera, dance, and live events. The son of immigrant parents, Christopher was born and raised in New York City.

HIs Broadway associate credits include Free Man of Color (Lincoln Center Theater), The Visit (Lyceum), People in the Picture (Roundabout), Eclipsed (Golden) *Tony Award for Best Costumes for a Play, The Color Purple (Jacobs), and Once on this Island (Circle in the Square). He is the associate costume designer for Disney’s Beauty and the Beast’s most recent domestic and international tours, as well as their upcoming European tour. Additional Associate credits include Ben Hur Live (Rome), The Secret Silk (Princess Cruises), Here Lies Love (The Royal National Theatre, UK), and West Side Story, the first musical ever produced at the historic Felsenreitschule (Salzburg). As the Costume Coordinator for Les Ballet Trockadero de Monte Carlo he toured throughout the Americas, Europe, Asia and Australia.

He was the curator for Divinity from the Discarded: A Fashion, Apparel and Garment Design Exhibition for the Walton Center for the Arts. And recently was awarded the Social Justice Award by the New York State Council of Churches and Outstanding Friends of Immigrants Award from Seafarers International House for his advocacy work with unaccompanied migrant minors.

He is an alumnus of Valparaiso University and The Professional Internship Program of The Juilliard School and a proud member of IATSE – USA 829, Wingspace, Design Action, La Gente: the Latinx Theatre Design Network, and Gotham Knights Rugby Football Club. 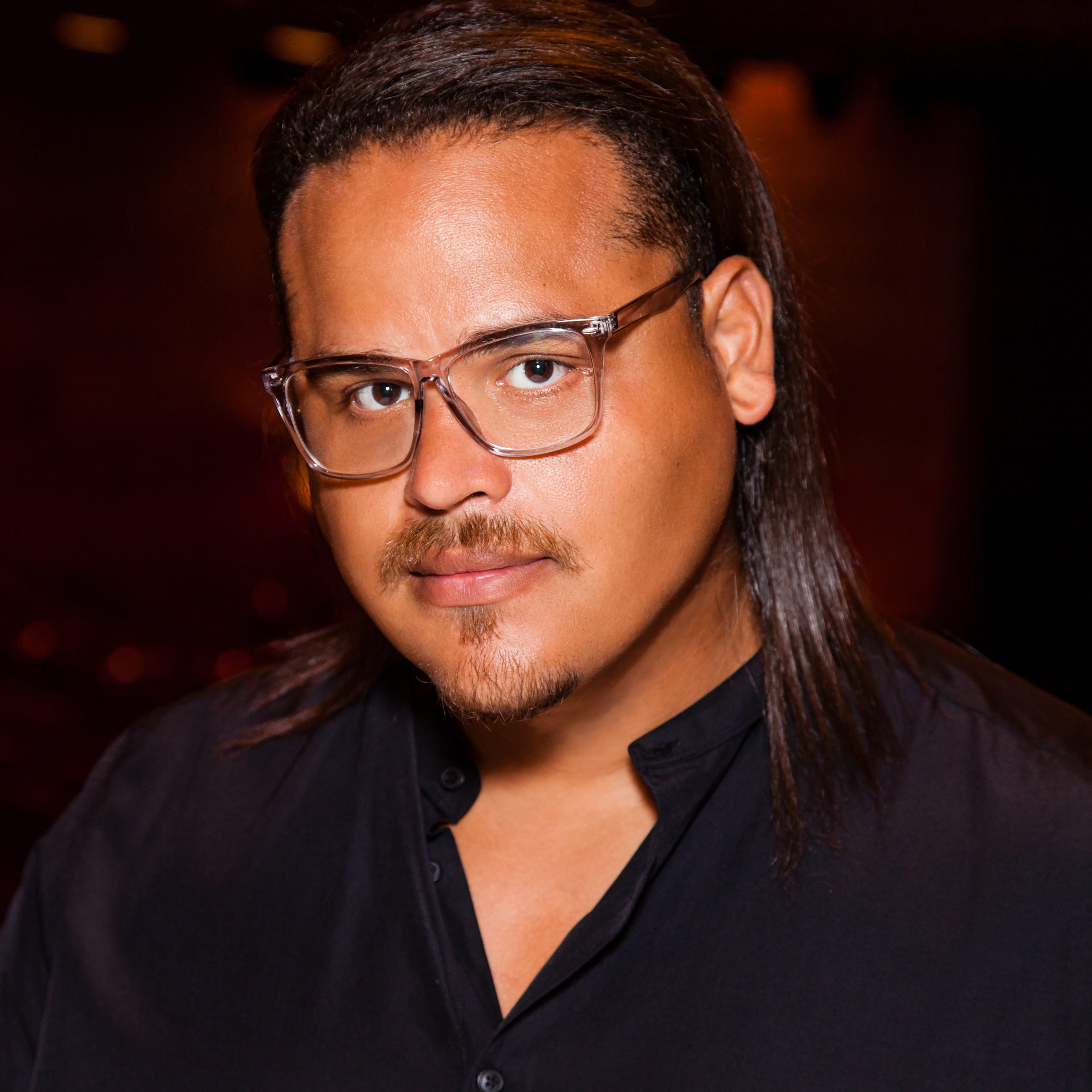