Christopher Kendall was dean of the School of Music, Theatre & Dance for two terms, from 2005-2015. During his tenure, he was instrumental in establishing important initiatives such as the U-M Gershwin critical edition project and the Ann Arbor/Ypsilanti El Sistema program; re-instituting major ensemble and international touring; encouraging the development of chamber music; securing the funding and leading the design process for the expansion and renovation of the Earl V. Moore building; and successfully launching an ambitious fundraising campaign focused on building scholarship resources for SMTD students. As dean, he also helped initiate U-M’s Arts Engine and the National Alliance for the Arts at Research Universities.

Before arriving in 2005 at SMTD, Kendall was the director of the University of Maryland School of Music from 1996-2005 during a time of remarkable growth in the school’s stature, and its occupancy of the $130 Million Clarice Smith Performing Arts Center. As director, he initiated multi-disciplinary projects, including Cultures in Counterpoint in response to 9/11, and was responsible for the appointment of such figures as Andre Watts and William Preucil to the artist-faculty of the School.

From 1993 to 1996, Kendall was director of the Music Division and Tanglewood Institute of the Boston University School of the Arts. Prior to this, he was assistant, then associate conductor of the Seattle Symphony from 1987 to 1992 following his guest conducting engagement with the orchestra as part of an American Symphony Orchestra League/Meet the Composer new orchestral music project. During his years in Seattle, Kendall led the Seattle Symphony in subscription, education, and baroque and new music concerts; conducted the Messiah, Fourth of July and other special concerts; and was on the podium regularly for its Mainly Mozart, Discover Music and American Music series.

Since its founding in 1975, Kendall has been a conductor and artistic director of the 21st Century Consort, ensemble-in-residence at the Smithsonian Institution. The Emmy-Award winning ensemble has toured, recorded, and broadcast nationally for almost four decades, frequently creating programs related to the exhibitions of the Smithsonian American Art Museum and other art museums in which the ensemble performs, and commissioning and performing the world premieres of numerous works by emerging and established American composers. Under Kendall’s direction, the ensemble has continued to record regularly, including complete discs of the works of David Froom, James Primosch, and others. The complete, live concert recordings of hundreds of works over four decades are available for online listening via the Consort’s website.

In 1977 Kendall founded the Folger Consort, early music-in-residence at the Folger Shakespeare Library in Washington D.C., and has performed, toured nationally, and recorded regularly with the ensemble as lutenist and conductor. The ensemble’s annual series at the Folger and Washington National Cathedral continues to be among the leading chamber music destinations in Washington after three decades, and has regularly been recognized with Washington’s prestigious Wammie Award as the leading classical chamber ensemble in the nation’s capital.

From 1979 to 1986, Kendall was artistic director of Millennium, an arts production company devoted to the presentation of the music of the past 10 centuries. The company sponsored the Martha’s Vineyard Music Festival from 1980 to 1986, featuring the Folger Consort, Emerson String Quartet and 20th Century Consort. In 1984, Kendall co-produced and performed in a Millennium-produced pilot for a public television history of Western music, filmed in France and winner of a Gold Award at the Houston International Film Festival the following year. Kendall assembled the team of leading scholars, led by the late Howard Meyer Brown, to develop the scripts for the projected 10 episode series.

Kendall was music director of the Washington Sinfonia from 1978 to 1981, and has been guest conductor with the Seattle Symphony, the Dayton Philharmonic, the Santa Fe Chamber Music Festival, the Kitchener-Waterloo Symphony (Ontario), the San Francisco Chamber Orchestra, the New York Chamber Symphony, the Annapolis Symphony, the Da Capo Chamber Players, the Chamber Music Society of Lincoln Center, Collage and Dinosaur Annex (both new music ensembles in Boston), and the Orchestra, Symphony and Chamber Orchestra of the Juilliard School and the Musica Nova Ensemble at the Eastman School.

Awards for Kendall include the Emmy, Smithson, and Washington Area Music (Wammie) Awards with the 20th Century Consort; the Woolson Award in 1989; and frequent Wammie Awards with the Folger Consort. He has served on and chaired panels for the National Endowment for the Arts, Dance America, the Library of Congress, and Smithsonian Institution, and frequently served as an adjudicator for the Friedheim Competition at the Kennedy Center.

Kendall’s performances can be heard in recording on the Innova, Bridge, Nonesuch, ASV, Centaur, Bard, Delos, CRI, and Smithsonian Collection labels. Kendall earned his BM degree from Antioch College in 1972 and MM degree in orchestral conducting from the University of Cincinnati, College Conservatory of Music in 1974, where he studied conducting with Thomas Schippers, Leonard Bernstein, Elmer Thomas, Louis Lane, and Robert Shaw, and did extensive study at the Dalcroze School of Music in New York City with Hilda Schuster. 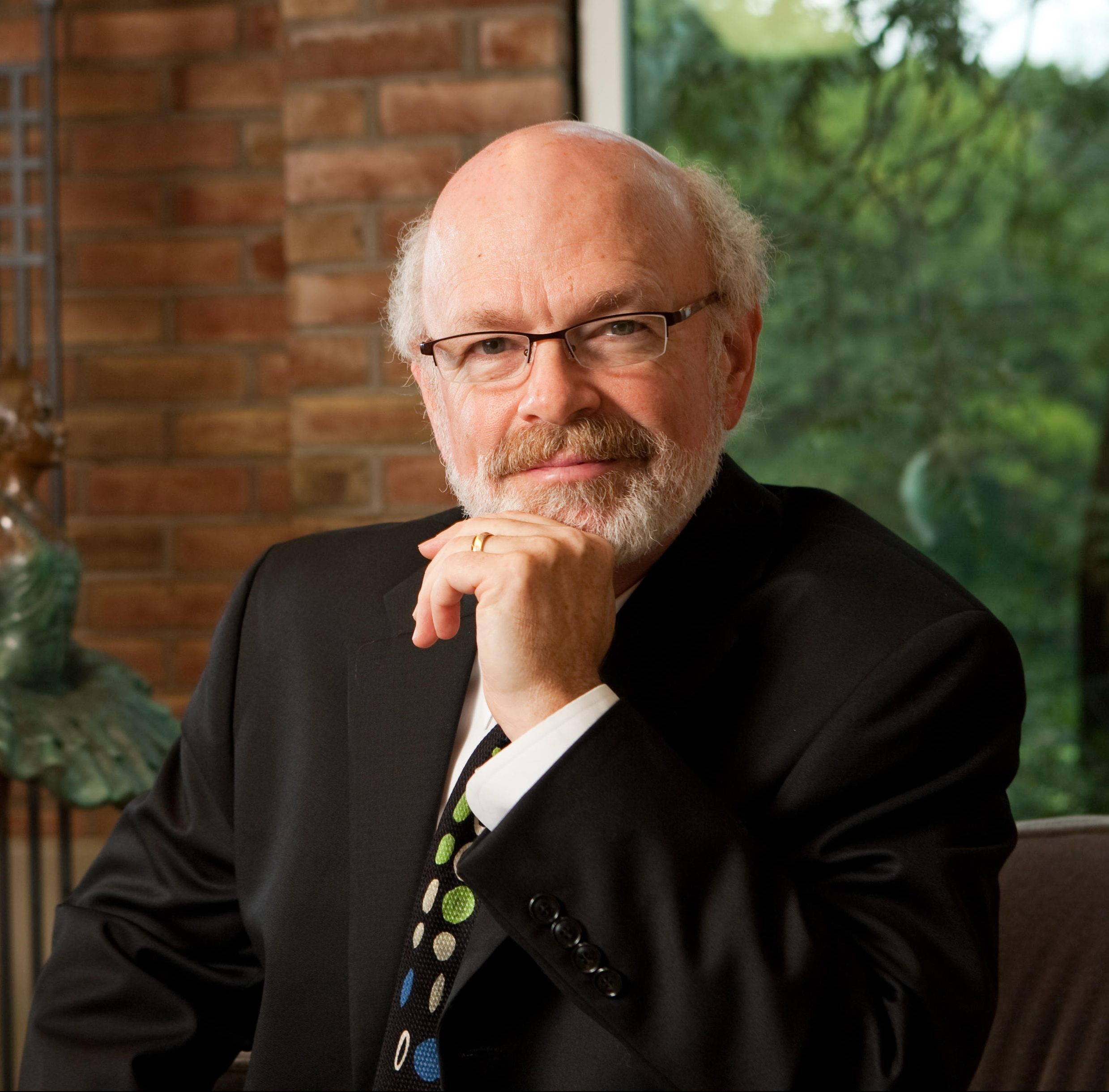