Carrie Throm has three decades of experience in higher education development and public relations, having led major campaigns for several nationally recognized arts programs. A 15-year fundraising professional at the University of Michigan, in September 2020 she was appointed Assistant Vice President, Leadership and Major Gift Programs in U-M’s Office of University Development.

As AVP, Throm is a key leader of one of the nation’s most successful public university development programs, managing a team of fundraisers that work collaboratively to further institutional goals.

Before assuming the AVP post, Throm served for ten years at the U-M Museum of Art, most recently as Deputy Director for Advancement and Chief Strategy Officer. During her tenure, UMMA’s endowment quadrupled to nearly $21M, including three new endowed positions and several new funds in support of exhibitions and programs. Under Throm’s leadership UMMA received significant grants from the Andrew W. Mellon Foundation, NEA, NEH, IMLS, and Michigan Council for Arts and Cultural Affairs, among others. For UMMA’s Victors for Art: Michigan’s Alumni Collectors exhibition in 2017, she engaged 115 U-M alumni whose degrees span 15 schools and colleges and 74 years of graduating classes. On four separate occasions Throm has been recognized with the U-M Collaborative Fundraising Award for her work with fellow development colleagues at the University.

From 2005 to 2008, Carrie Throm was director of development & external relations for the School of Music, Theatre & Dance. At SMTD she provided strategic direction for its Michigan Difference campaign, resulting in $67 million or 122% of its goal. She partnered closely with the Dean on all key development and public relations imperatives.

A frequent presenter and guest speaker, Throm serves as an adjunct lecturer for the School of Music, Theatre & Dance EXCEL program. Away from the office, Carrie and her family continue to be active musicians and concertgoers, and they are passionate about social justice issues. 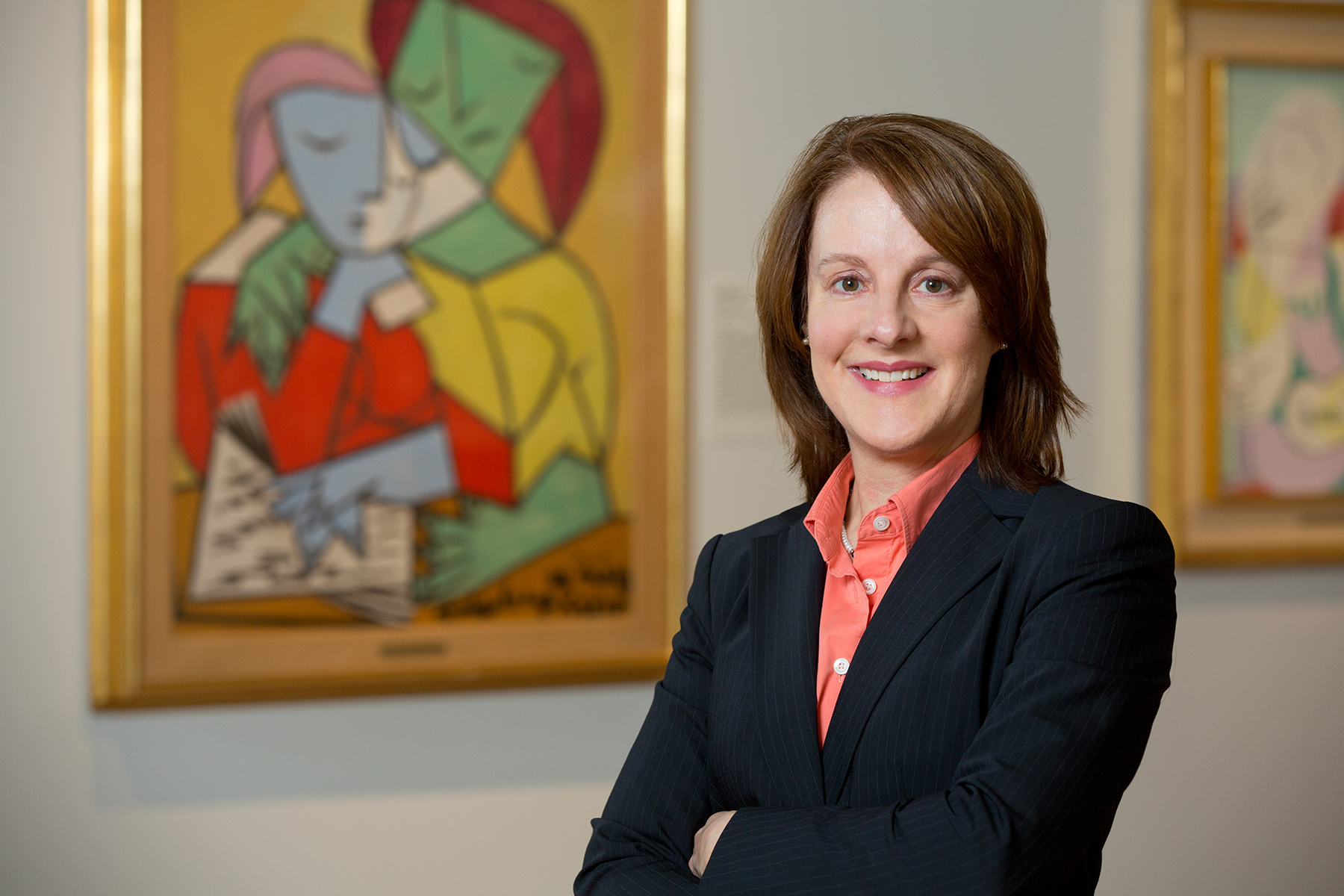