Declared “luminous” by the New York Times and “eloquent” by the Wall Street Journal, soprano Caitlin Lynch is captivating audiences with her portrayals of iconic leading ladies. She made her debut at The Metropolitan Opera in 2013 as Biancofiore in Francesca da Rimini and has since returned as Cynthia in Nico Muhly’s Two Boys, Pamina in Mozart’s The Magic Flute and Contessa Almaviva in Le nozze di Figaro.

Ms. Lynch began her 2021-2022 season with her company debut at Austin Opera, singing one of her most closely associated roles, Contessa Almaviva in Le nozze di Figaro. Other appearances during the season include the First Lady in Die Zauberflöte with Houston Grand Opera (where she also appeared as a soloist in a tribute concert to composer Carlisle Floyd), a concert of Bolcom, Price and Brahms with Chamber Music Detroit, and performances of Beethoven’s Ninth Symphony with the Kansas City Symphony. In future seasons, she will continue her relationship with the Metropolitan Opera, sing a leading role in a world premiere opera with Houston Grand Opera, return to Music of Remembrance and debut with the Saint Paul Chamber Orchestra.

She received international acclaim for creating the role of Eliza in Nico Muhly’s chamber opera, Dark Sisters, which premiered at the Gotham Chamber Opera in New York with subsequent performances at the Opera Company of Philadelphia.

Ms. Lynch has degrees from University of Michigan and University of Cincinnati’s College Conservatory of Music.  She was a member of young artists programs with Seattle Opera, Houston Grand Opera,Cincinnati Opera and Glimmerglass Opera.

Ms. Lynch recently recorded an album of 23 songs in seven different languages with pianist Jean Schneider, entitled Sweet Dreams: Lullabies and Night Songs. Caitlin is a passionate teacher, mentor and producer.  She has a private studio and has been on faculty at Wayne State University for the past several years. In collaboration with Wayne State University’s “Detroit Song Book”, she commissioned seven new poems and songs in response to Covid-19 in 2020/2021, called Song Portraits. Caitlin and her husband, baritone Jonathan Lasch, cofounded Detroit Song Collective, which is dedicated to celebrating the living power of song to move hearts, change lives, and transform the world. They live in Ferndale, MI with their three children. 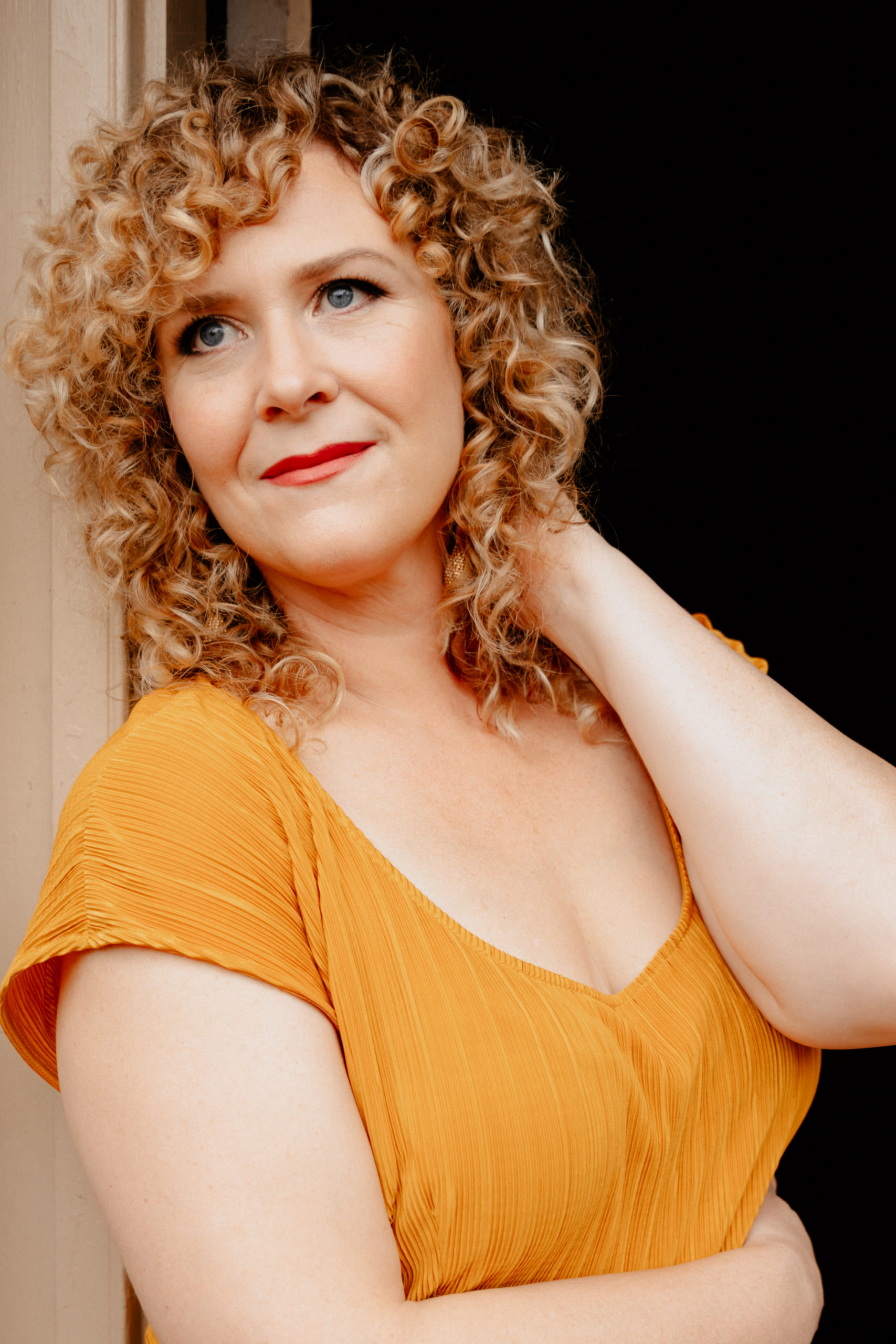