Bryan Kennedy has been Lecturer of Horn at the University of Michigan School of Music, Theatre & Dance since 2006.

Kennedy was a member of the Detroit Symphony Orchestra horn section for 37 years, retiring in 2020. He graduated with honors from the University of Michigan School of Music, where he studied with Louis Stout. He has performed with internationally known artists in numerous chamber music concerts throughout North and South America, including a Carnegie Recital Hall debut in 1986. He is a two time prize winner at the Heldenleben International Horn Competition, now called the American Horn Competition.

He has won two appointments with the DSO, serving a collective 37 years. From 1995-1998, he was Professor of Horn at the University of Michigan School of Music.

Bryan was a member of the DSO Brass Quintet and the Detroit Chamber Winds. He has played with the Summit Brass, Richmond Symphony, and Michigan Opera Theatre, and was the principal horn of the National Symphony of Costa Rica.

During the summer months, Bryan enjoyed participating in music festivals, including the Grand Teton and Sunflower Music Festivals. He has also presented master classes at conservatories and universities across the United States. 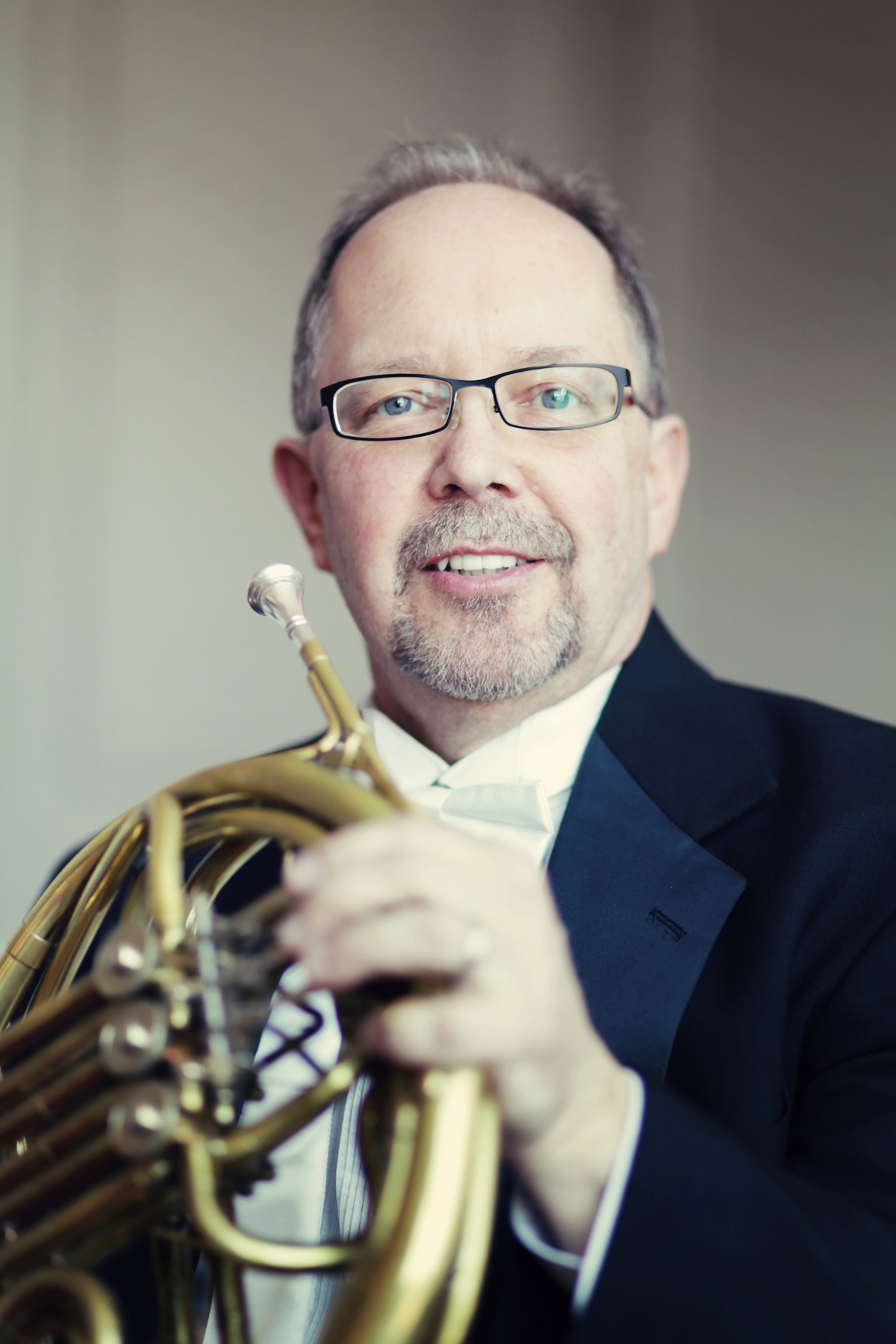