Ann Evans Watson is clinical associate professor of Musical Theatre at the University of Michigan, and an Equity actor and vocal instructor/coach, specializing in musical theatre literature and the training of professional voices, with experience coast to coast. She has taught master classes for singing actors at many universities across the U.S. and been a master teacher/lecturer and cabaret artist for NATS (National Association of Teachers of Singing), PAVA, VASTA, and the NW Voice conferences. She developed the curriculum and was the chair of the Musical Theatre Department at Washington Academy of Performing Arts from its inception to 1998. Evans Watson’s students have consistently placed at top universities across the country and continue to study with her post-graduation. Recent alum are currently on Broadway in The Lion King, Harry Potter…, Hamilton, Tina, Phantom of the Opera, and Wicked, to name a few. Some of her students include Tony Nominees Caitlin Kinnunen (The Prom, Bridges of Madison County, Spring Awakening) and Megan Hilty (Noises Off, Wicked, 9 to 5, Smash) as well as Grammy and Drama Desk Nominee Cheyenne Jackson (All Shook Up, Zanadu, 30 Rock). Other regularly working students include Daniel Berryman (The Fantasticks, West Side Story, Les Mis, 2019 winner of the Lotte Leyna Competition), Solea Pfeiffer (Eliza in Hamilton, Songs for a New World, Sunday in the Park with George, WSS at the Hollywood Bowl). Most recently, Prof. Evans Watson served as a vocal coach on the Netflix film The Prom.

As an actor/singer/dancer/cabaret artist, Evans Watson has performed in NYC at Circle in the Square, Lincoln Center, the Cherry Lane, the Duplex, and Don’t Tell Mama. She’s also graced the west coast stages in such roles as Aldonza in Man of La Mancha, Nettie in Carousel, Kate in Taming of the Shrew, Mother in A New Brain, and Mona in Dames at Sea. Critics have called her performances “poignant” and “sophisticated,” and have said she displays “great mastery of technique and depth of emotion.”

Evans Watson’s online publication, The Belt Book, is the premier resource dedicated to helping singers find and examine belt and belt mix literature for music theatre. It is currently under re-development to include Pop/Rock repertoire for music theatre and classic music theatre literature. She’s a contributor to the 2nd edition of “The Singing Athlete” and has also published articles on navigating training and the college audition circuit and homeopathic vocal remedies in both the NATS Journal of Singing and several online publications. She is a frequent presenter at national conferences, as well as a master teacher and clinician at colleges and universities around the country. She has recorded two albums, Chamber Music, and Crossword, with her son, music director Evan Zavada.

Evans Watson holds a BA in music and a BFA in theatre from Stephens College. She did her post-graduate work at Circle in the Square Professional Actor Training Program and studied at the National Theatre Institute at the O’Neill Theatre Center. She is passionate about cross-training and has taught acting and dance as well as directed, choreographed, and produced numerous productions. At the University of Michigan, Professor Evans Watson has choreographed Candide for the Opera Program, and currently participates in an interdisciplinary Jazz Masterclass series. For fun, she is a master gardener and a long distance salt water swimmer. 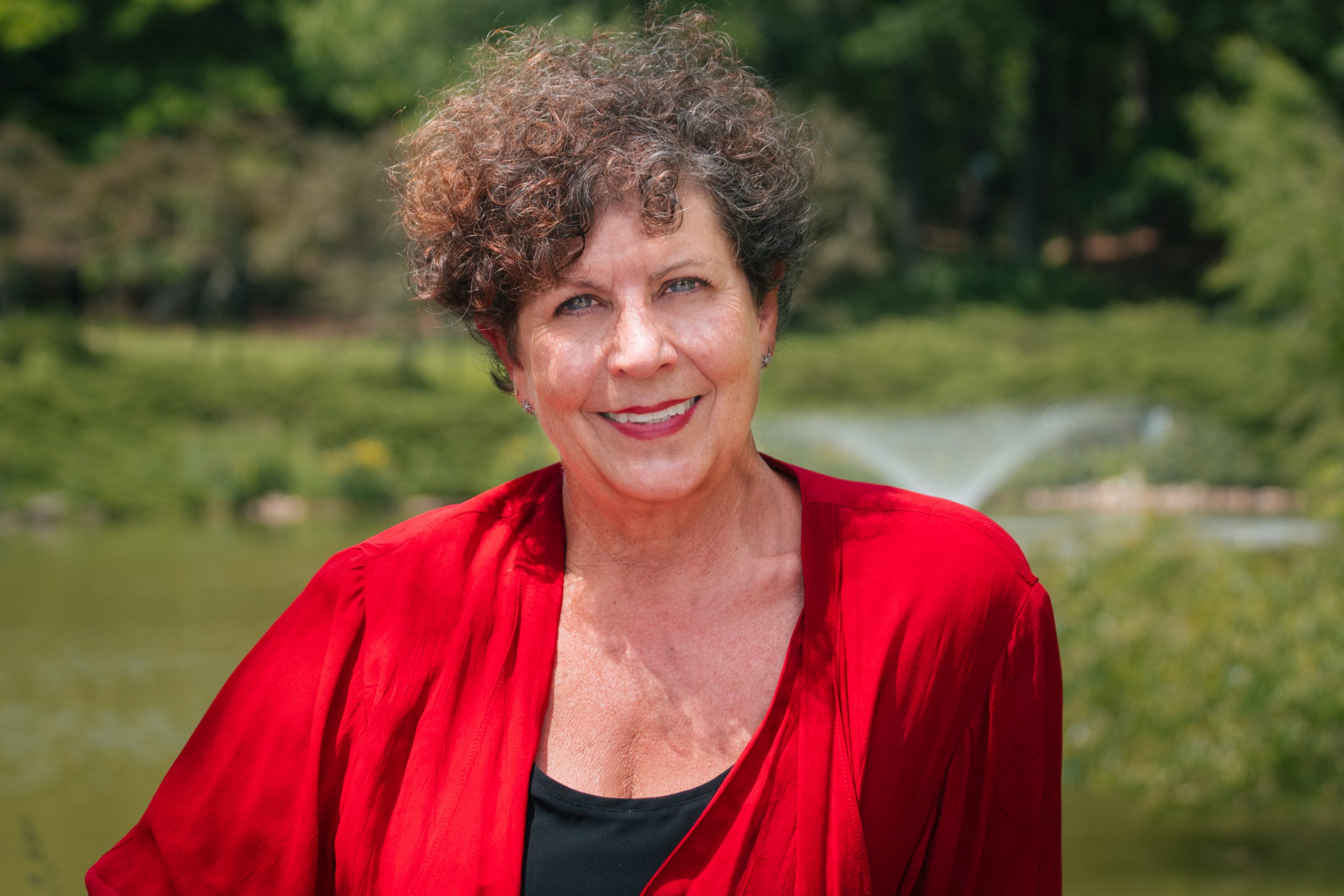