Angela Kane, formerly head of the Division of Arts and the Department of Dance Studies at the University of Surrey, joined the School of Music, Theatre & Dance at University of Michigan as professor and chair of dance in September 2007. Her dance career spans ballet and modern dance, aesthetics and criticism, and advanced Laban studies. She holds an MA in dance history and a PhD from the University of Kent on fifty years of creativity by the New York-based choreographer Paul Taylor. Alongside her teaching and research in the UK, she has worked as Company Historian for the Paul Taylor Dance Company since 2003 and her forthcoming book on the company is under contract with University of Michigan Press.

She has published widely in Dance Research, Dance Theatre Journal, and Dancing Times, as well as contributing several entries to Fifty Contemporary Choreographers (Routledge) and the International Encyclopedia of Dance (Oxford University Press), and she was one of four commissioned writers for the anniversary publication Paul Taylor Dance Company: The First Fifty Years (2004).  She was an invited speaker at U-M’s international symposium “From the Mariinsky to Manhattan: George Balanchine and the Transformation of American Dance” in 2004, and she has also presented at several Congress on Research in Dance (CORD) and Society of Dance History Scholars (SDHS) conferences, both in the U.S. and overseas.  She has been a visiting lecturer at Barnard College New York; City College, New York; University of Michigan; London Contemporary Dance School; and the Rambert School. She is also a former external examiner for the University of Durham (Royal Academy of Dance) and Middlesex University.

Professor Kane brings to Michigan many years’ experience in curriculum design and development, both at undergraduate and graduate levels, and she is an experienced doctoral supervisor and examiner.  She was a member of the Quality Assurance Agency’s benchmarking panel for dance, drama, and performance, whose remit was to formulate national standards and criteria for all undergraduate programs in the UK.  She is a member of the Arts and Humanities Research Council’s Peer Review College and, just prior to leaving Surrey, she was awarded a £340,000 AHRC research grant for a 2-year project on early-20th-century British modern dance pioneers.  She has acted as a reader for Ashgate, Oxford University Press, and Routledge dance publications; serves on the editorial board for the Dancelines section of Research in Dance Education; and is a reader/reviewer for the refereed journal Dance Research.  The 2007 issue of Dance Research (25:1 [2007]: 54-72) includes a reworked version of her Balanchine symposium paper on Episodes, the 1959 co-production between Martha Graham’s modern dance company and the New York City Ballet. 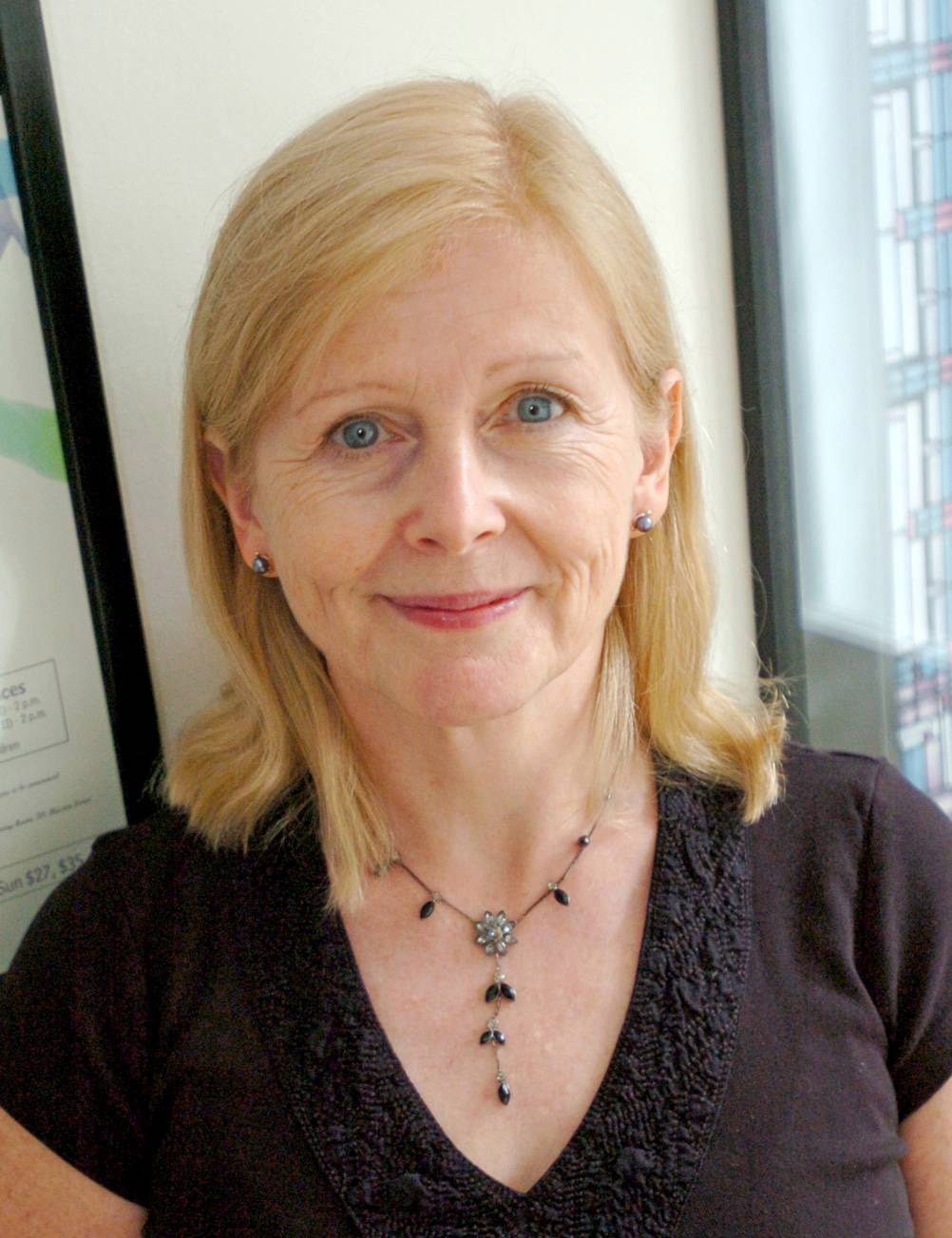