Pianist/composer Andy Milne has been a distinct and respected voice at the heart of New York’s creative jazz scene for over 20 years. A fearless, versatile explorer, he has collaborated with dancers, visual artists, poets, and musicians spanning jazz, classical, pop, folk, and world music. His main compositional vehicle for the past two decades has been his group Dapp Theory, a quintet that intersects the crossroads between lyrical jazz piano, funkified polyrhythmic exploration, and spoken word poeticism. A former student of Oscar Peterson, Milne was at the center of the M-BASE Collective in the 1990s as a core member of saxophonist Steve Coleman’s bands, as well as performing with Cassandra Wilson and Greg Osby.

In 2013, Milne received CMA’s New Jazz Works grant to create The Seasons of Being. For this project, he explored the body, spirit, and mind on music, using the diagnostic principles of homeopathy to captivate the emotional characterization of each soloist. It premiered at Millersville University and Jazz at Lincoln Center in 2015 and the recording is scheduled for release on Sunnyside Records in 2018.

Milne has recorded and toured throughout the world with Ravi Coltrane, Ralph Alessi, Carlos Ward, and Carla Cook, and has collaborated with a range of artists including Andrew Cyrille, Sekou Sundiata, Avery Brooks, Bruce Cockburn, Fred Hersch, Ben Monder, Dianne Reeves, and Jen Shyu. Milne has composed several film scores for acclaimed actor William Shatner and in 2013 he premiered his first orchestral work. He is currently composing an orchestral suite featuring improvisation to be premiered by the Mannes School of Music Orchestra in the fall of 2018.

Milne is a Yamaha Artist and sought-after educator, serving as assistant director of the School for Improvisational Music, and was a professor at New York University and the New School University. 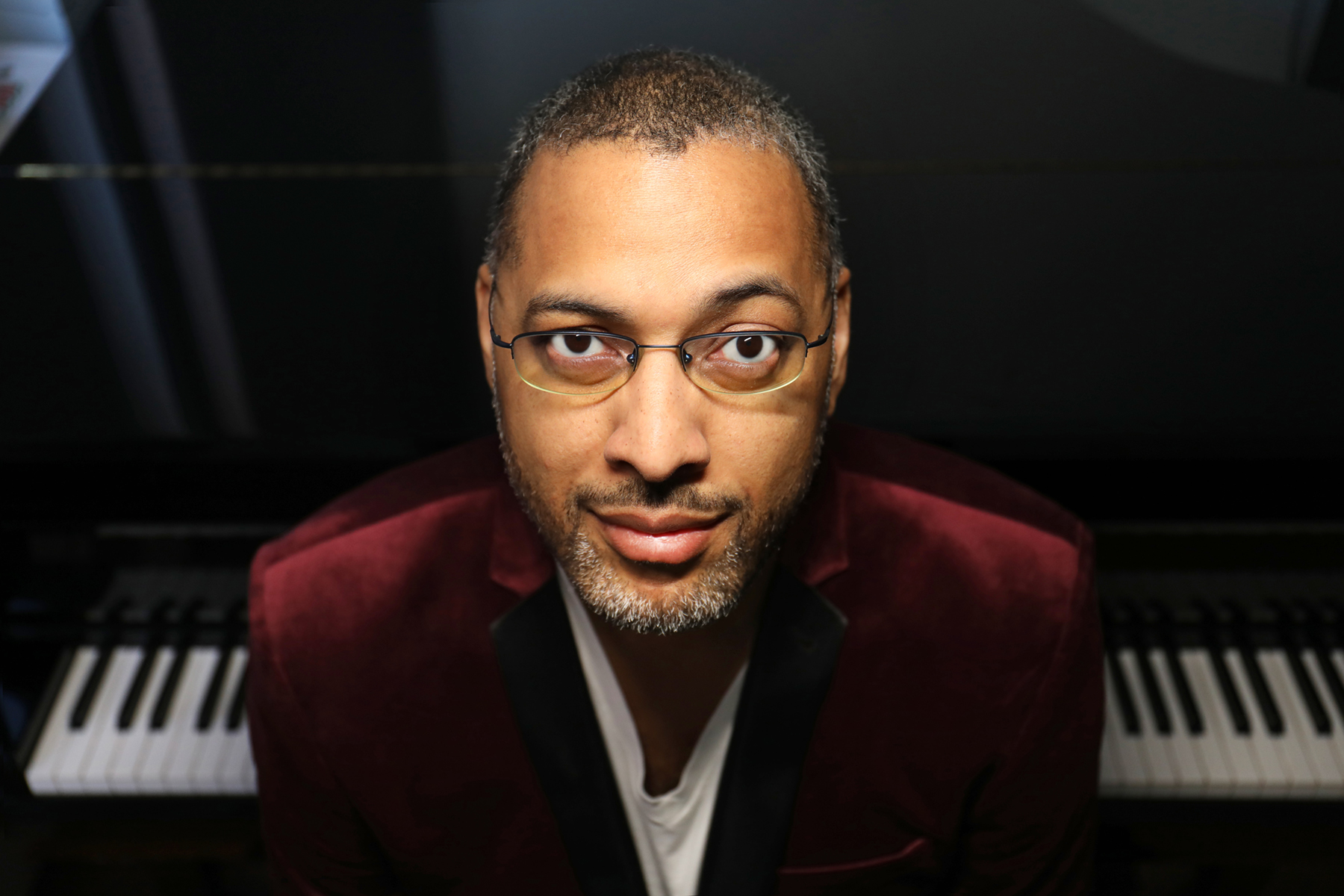