Andrew Wollner has been working at SMTD since 2014, supporting a variety of resources related to information technology and audio/video systems.

Andrew graduated from SMTD in 2009 with a bachelor of musical arts degree in music theory. He also received a Bachelor of Arts degree in German language and literature in 2009 from the U-M College of Literature, Science, and the Arts, and he received a master of music degree in music technology from New York University in 2011. Outside of SMTD, he has worked as a composer and as a sound engineer. 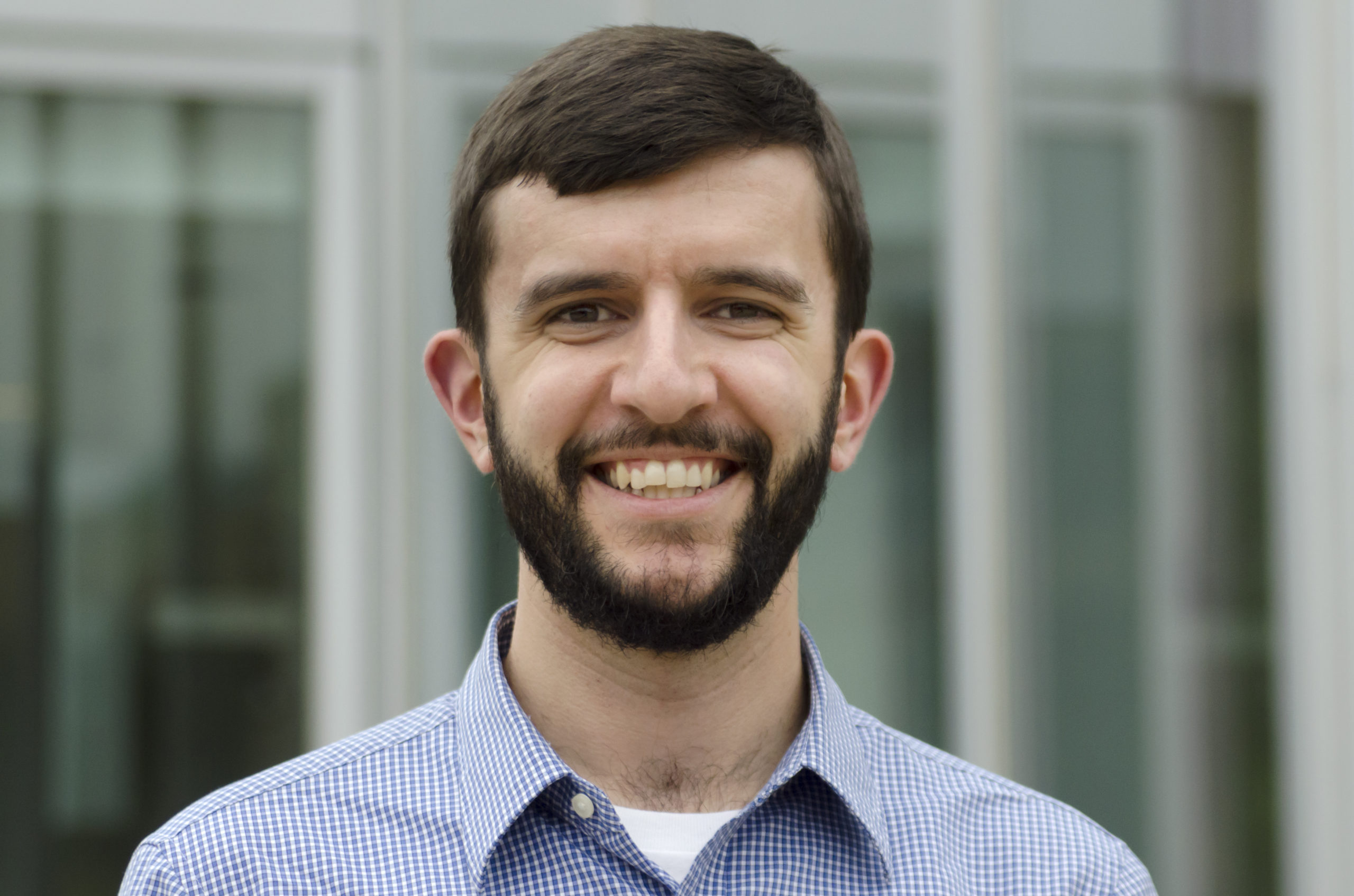