Amy Chavasse, a Professor in the Department of Dance is choreographer, performer, educator, improviser, and Artistic Director of ChavasseDance&Performance.

In September 2022, a duet, Plunder Thunder, with Stephanie Gennusa and Rowan Janusiak was presented at The New International Dance Festival in Daejeon, and The Goyang International Dance Festival in Goyang, South Korea. She taught several workshops at Kyunghee University in Goyang, and Chungnam University in Daejon.  In June, she presented, How to Stay in a Dream with the Compañía Nacional de Danza de Costa Rica in San José, Costa Rica, with dance artists from Buenos Aires, Mexico City, and Brooklyn, NY. This was the culmination of a year long (pandemic) creation project with Luciana Acuña, Luis Biasotto of Grupo Krapp, Buenos Aires, Austin Selden, Sarah Konner, Nola Sporn Smith and Paty Lorena Solórzano.

In 2019, the first (pre-pandemic) iteration of Plunder Thunder with Nicole Reehorst and Emily Soong, premiered at the Detroit Dance City Festival, followed by performances at 201Urban Spaces Shanghai Festival from October 3-9, at The Shanghai Tower. She also offered master classes at The Shanghai International Dance Center, and The Children’s Palace in Shanghai. Her work has also been presented at Jacob’s Pillow Inside/Out, Links Hall, Chicago, The Dance Complex-(Boston), Movement Research at Judson Church, Dance New Amsterdam, Triskeleon, (New York) and other venues.

Internationally, she has taught and her work has been presented in Uppsala, Sweden, Cuba, Lithuania, Vienna, Colombia, Vancouver BC, Buenos Aires, the American Dance Festival/ Henan (China) and The Beijing Dance Festival. She premiered Low Winter Light, a duet for Donnell Oakley and Jessica Jolly at The Beijing Dance Festival in 2013. She has taught at Duncan 3.0 in Rome, at ProDanza Italia from 2007- 2013, and at ResExtensa’s Instituto Vittoria in  Giovinazzo, Italy.

She is in an ongoing collaboration for a project called Calling the Goddess with Shanghai based vocalist/ choreographer/ performer, Jay Peng Zhang that premiered in Uppsala, Sweden, followed by performances in Brooklyn NY, and Ann Arbor. Other recent projects include Manicula is a Revolver, a collaboration with Beth Graczyk, Sarah Konner and Austin Selden.

She presented improvisation workshops at the International Society of Improvised Music in Chateaux D’Oex, Switzerland in June 2015, and an alternative movement presentation at The University of Valetta, Malta as part of the Dance Studies Association conference in 2018. She has taught at and collaborated with members of Tanz Tangente in Berlin in 2015 and 2016, worked with members of  ResExtensa Danza Teatro Danza in Bari, Italy from 2009-2014.

With Catherine Coury, she launched the first Department of Dance Study Abroad program in Seville, Spain in 2019.She collaborates with students and faculty across the School of Music Theatre & Dance, and across the university, including heading a multi-year research project for Faculty Engineering / Arts Student Teams sponsored by Arts Engine. She is an active contributor to many organizations, committees and initiatives. In 2022 she received a Faculty Recognition Award, and the Arthur F. Thurnau Professorship. 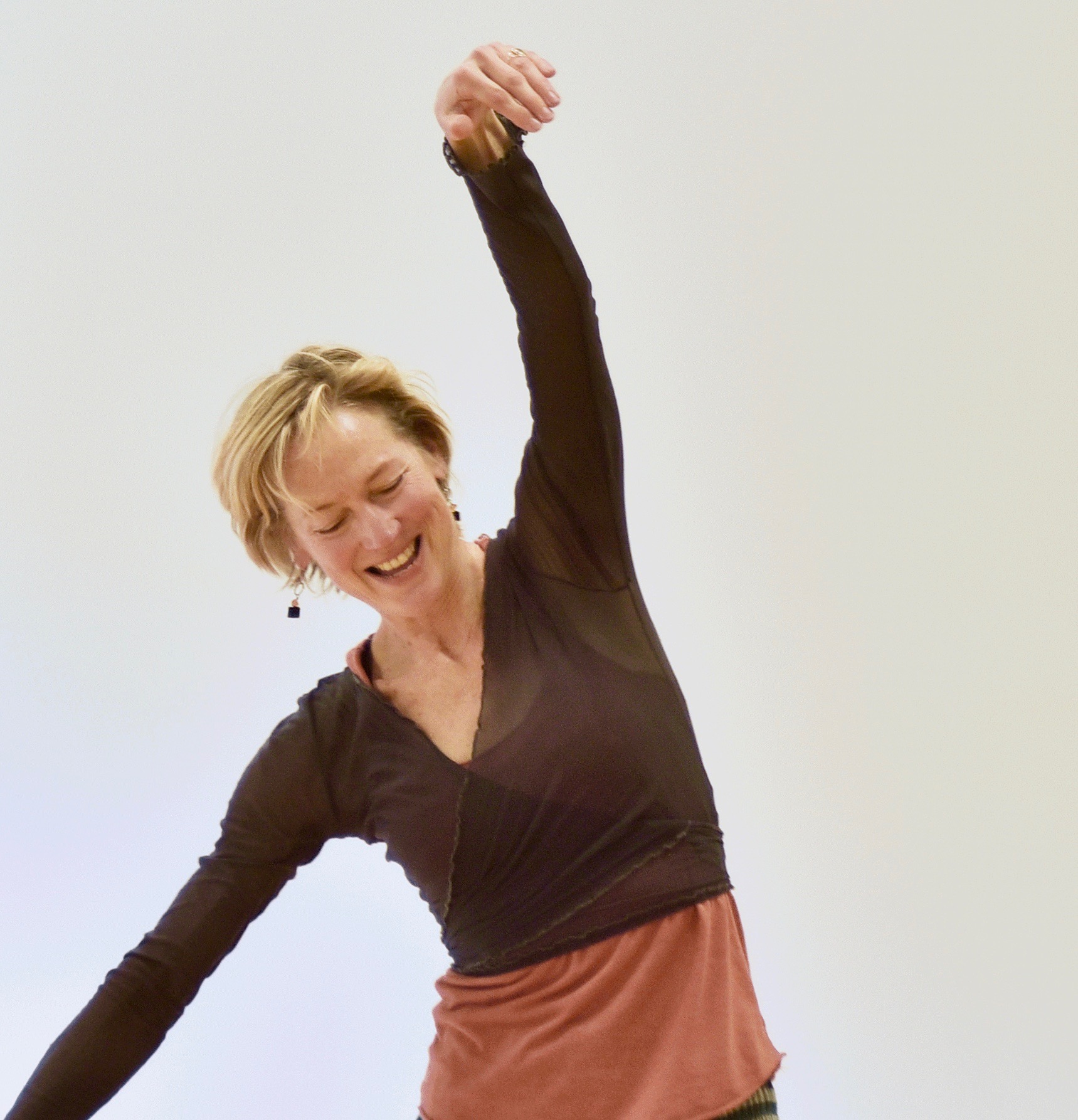 Excerpt from Plunder Thunder-Shanghai from amy chavasse on Vimeo.

Excerpts- 2015 to present from amy chavasse on Vimeo.