In 2019, Majeski added a new dimension to her career with her standout performance as the title role in Káťa Kabanová at Royal Opera, Covent Garden in 2019, which won Best New Opera Production at that year’s Olivier Awards.

Highlights of Amanda Majeski’s 2021-2022 season include the title role in Káťa Kabanová with the Netherlands Radio Philharmonic, conducted by Karina Canellakis, Britten’s War Requiem with the Boston Symphony Orchestra, conducted by Sir Antonio Pappano, her debut at De Nederlandse Opera in Amsterdam, singing Donna Elvira in Mozart’s Don Giovanni, and a return to Teatro Real Madrid, appearing as the Third Norn and Gutrune in Wagner’s Götterdämmerung.

Ms. Majeski made her Metropolitan Opera debut on the opening night of the 2014-2015 season as Countess Almaviva in a new production of Le nozze di Figaro conducted by James Levine, which was broadcast in HD internationally and on PBS across the United States. Since then, she has returned for revivals of Le nozze di Figaro and Don Giovanni, both conducted by Fabio Luisi, and a new production of Così fan tutte conducted by David Robertson which was a featured HD broadcast in the 2017-2018 season. An alumna of the Ryan Opera Center, she made her mainstage Lyric debut with only a few hours’ notice as Countess Almaviva conducted by Andrew Davis. Named “Best Breakout Star” by Chicago Magazine, she has since continued her relationship with Lyric audiences as Vitellia in La clemenza di Tito, Eva in Die Meistersinger von Nürnberg, the Marschallin in Der Rosenkavalier and as Marta in The Passenger, hailed as a “shattering, star-making performance” by the Chicago Classical Review.

Ms. Majeski holds degrees from the Curtis Institute of Music and Northwestern University. She was a member of San Francisco Opera’s Merola Program, the Gerdine Young Artist Program at Opera Theatre of St. Louis, and the Steans Institute at Ravinia. Awards include the George London Foundation Award, first prize of the Palm Beach Opera Vocal Competition, and a Sara Tucker Study Grant from the Richard Tucker Foundation. 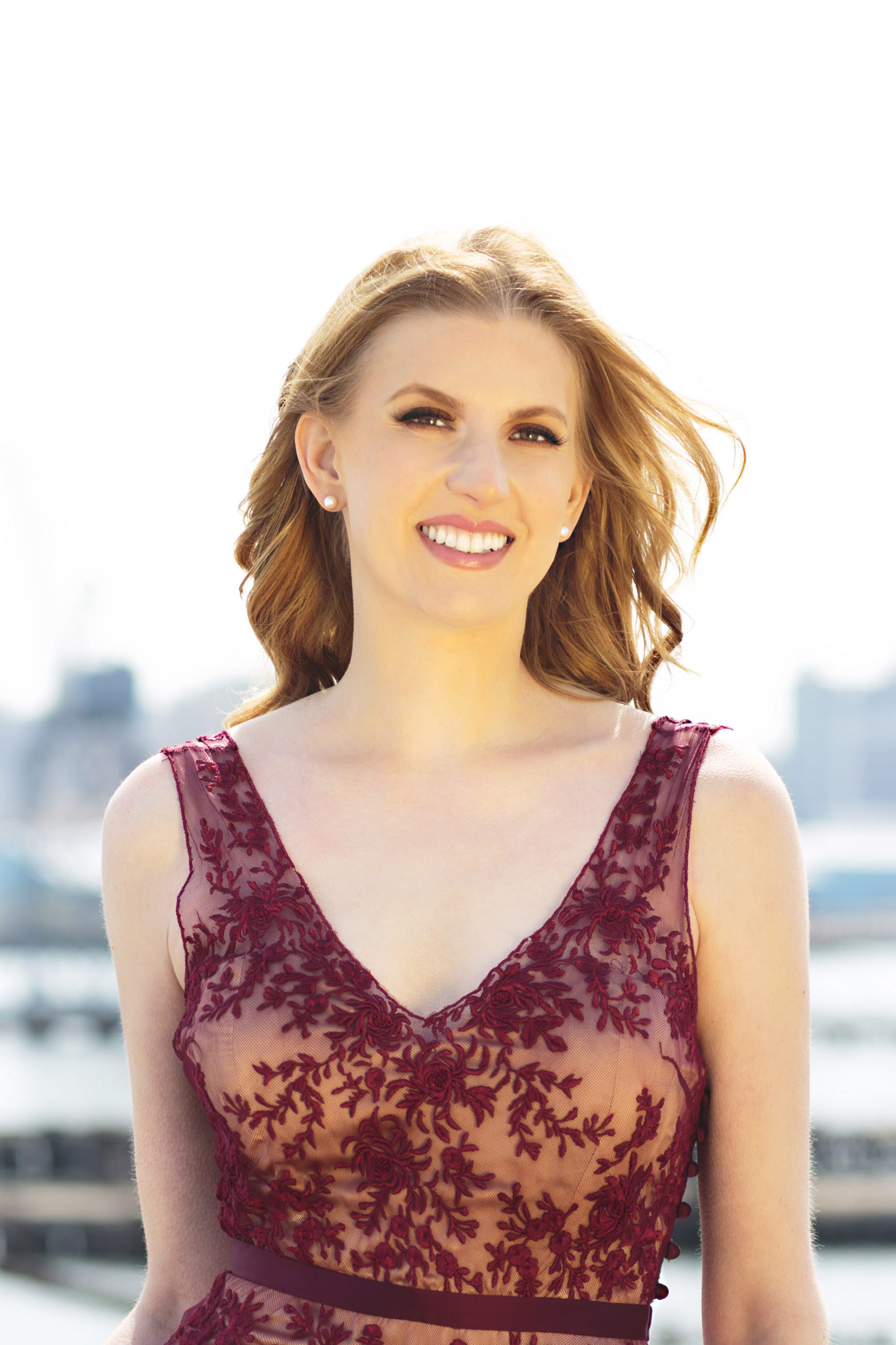