Adam Unsworth is Professor of Horn at the University of Michigan’s School of Music, Theatre and Dance. Prior to his appointment in Ann Arbor, Adam was a member of The Philadelphia Orchestra (1998-2007) and the Detroit Symphony Orchestra (1995-1998). He has toured Asia and Europe with the San Francisco Symphony, is a frequent guest with the Detroit Symphony. Currently he serves as Principal Horn of the Ann Arbor Symphony Orchestra and is a member of the Bay Area horn quartet, Quadre.

Adam has five recordings as a leader to his credit Balance (2014), a jazz recording for horn, jazz sextet and chamber orchestra, Snapshots (2013), a recording of contemporary classical music in collaboration with composer/pianist Catherine Likhuta, Just Follow Instructions (2009), featuring the chamber music of saxophonist/composer Daniel Schnyder, Next Step (2008) and Excerpt This! (2006) – jazz recordings which received critical acclaim from both jazz and classical reviewers. He was soloist on the premiere of Mondrian’s Studio, a concerto by Paul Dooley for horn and wind ensemble, and the premiere recording of Dana Wilson’s Concerto for Horn and Wind Ensemble with the University of Michigan Symphony Band.

Adam is a member of the New York based Gil Evans Centennial Project, which has received two Grammy nominations for its’ recordings Centennial and Lines of Color, and won the 2013 Jazz Journalist Association Award for Large Jazz Ensemble of the Year. He is also part of Japanese big band leader Miho Hazama’s M-Unit Band and has appeared on her most recent Grammy nominated recordings, Dancer in Nowhere and Time River. He has been as guest musician with new music ensembles Alarm Will Sound, the Meridian Arts Ensemble, Ensemble Signal, Ensemble Linea, and the Slee Sinfonietta.

A former faculty member at Temple University, Adam has appeared as a recitalist and clinician at many universities across the United States, and has made several solo and chamber appearances at Carnegie’s Weill Recital Hall. Unsworth received his formal training at Northwestern University and the University of Wisconsin-Madison. 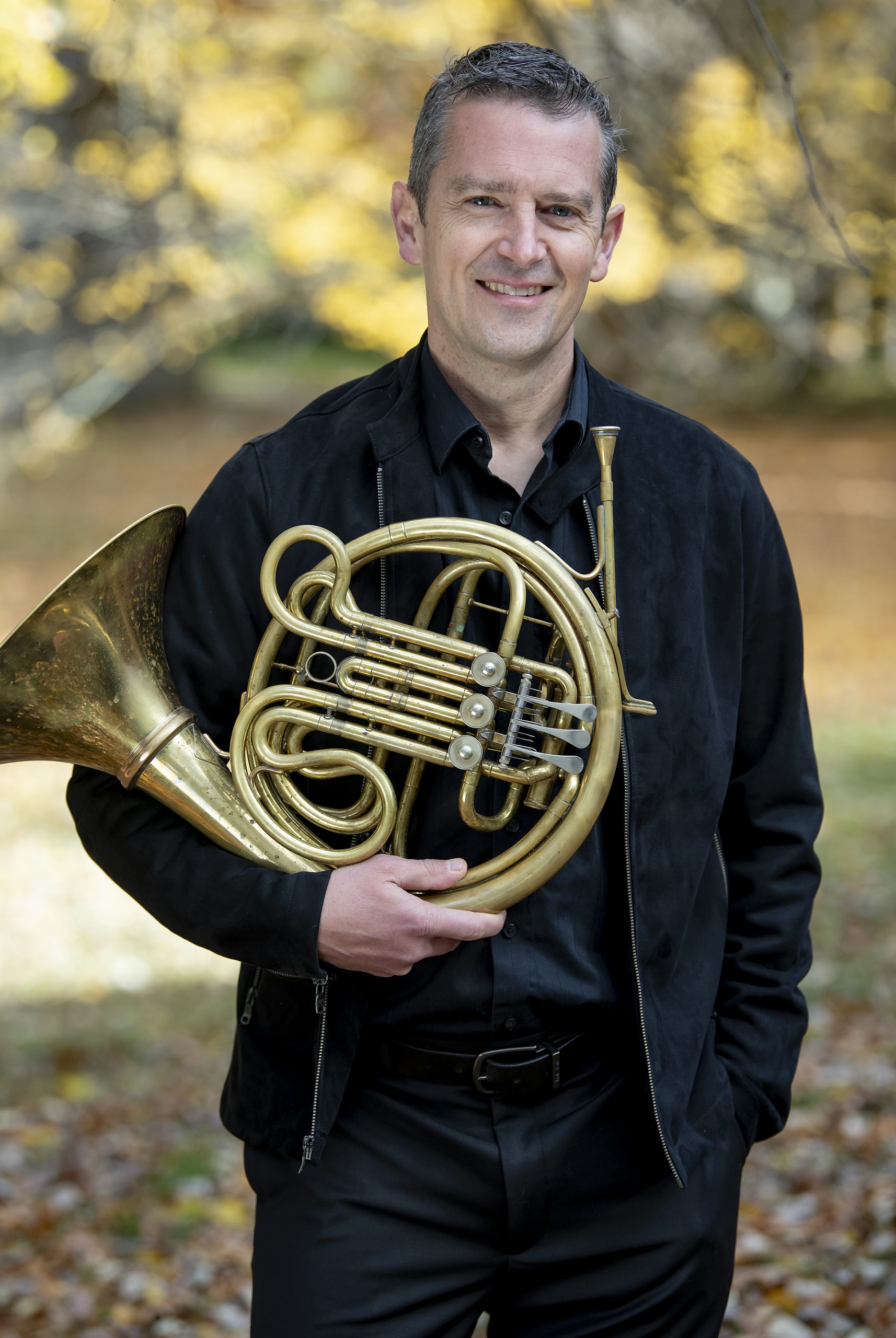