Through his twenty-two year tenure as Director of Bands, Professor Haithcock nurtured collaborations between the Department of Composition and the Symphony Band. For his final concert before retirement, these selected pieces represent those efforts — and the 115 works commissioned or premiered over the past twenty-two years.

Erik Santos, The Seer, a dramatic scene based on the poetry of Langston Hughes, featuring Scott Piper, tenor 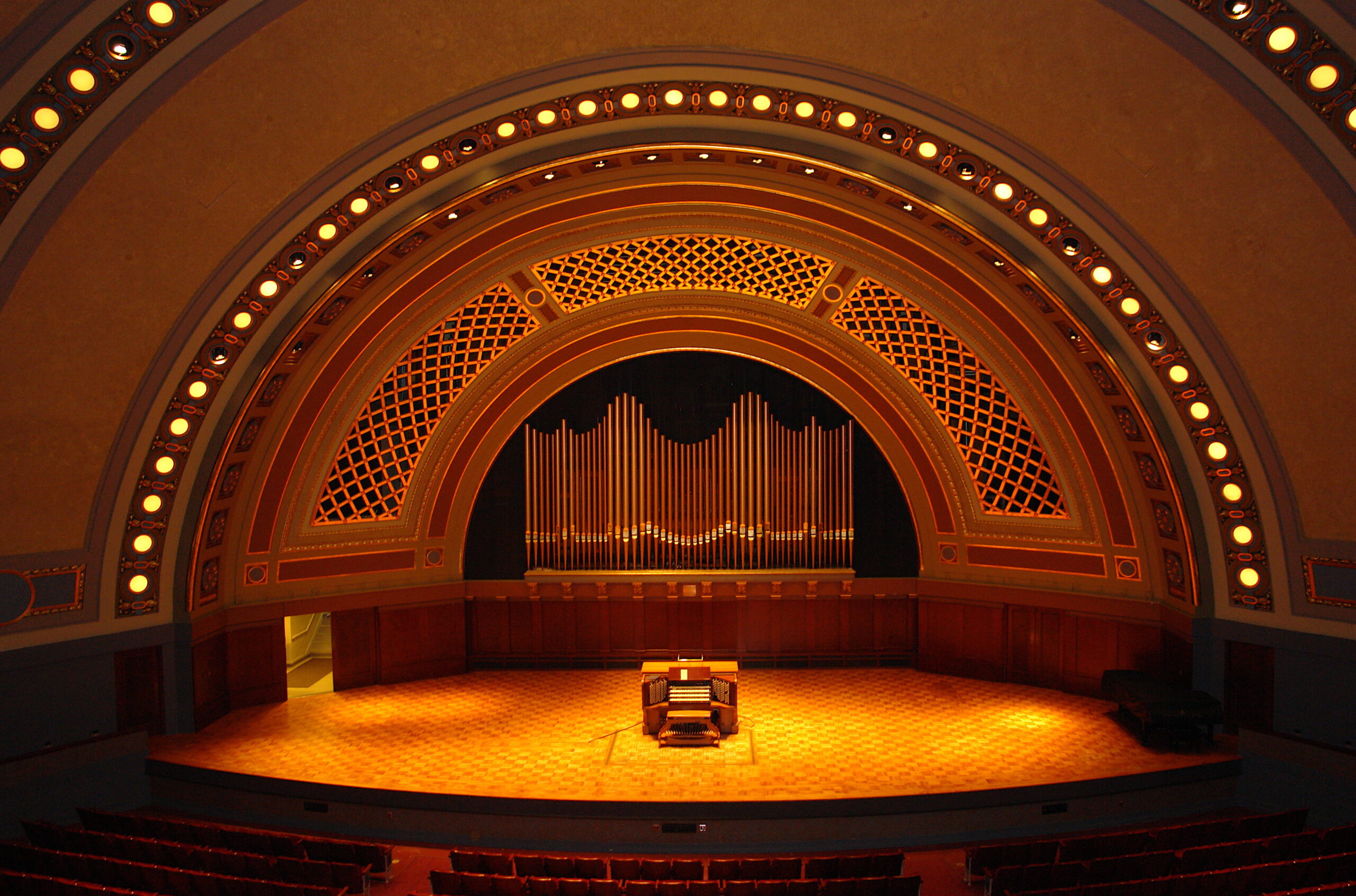